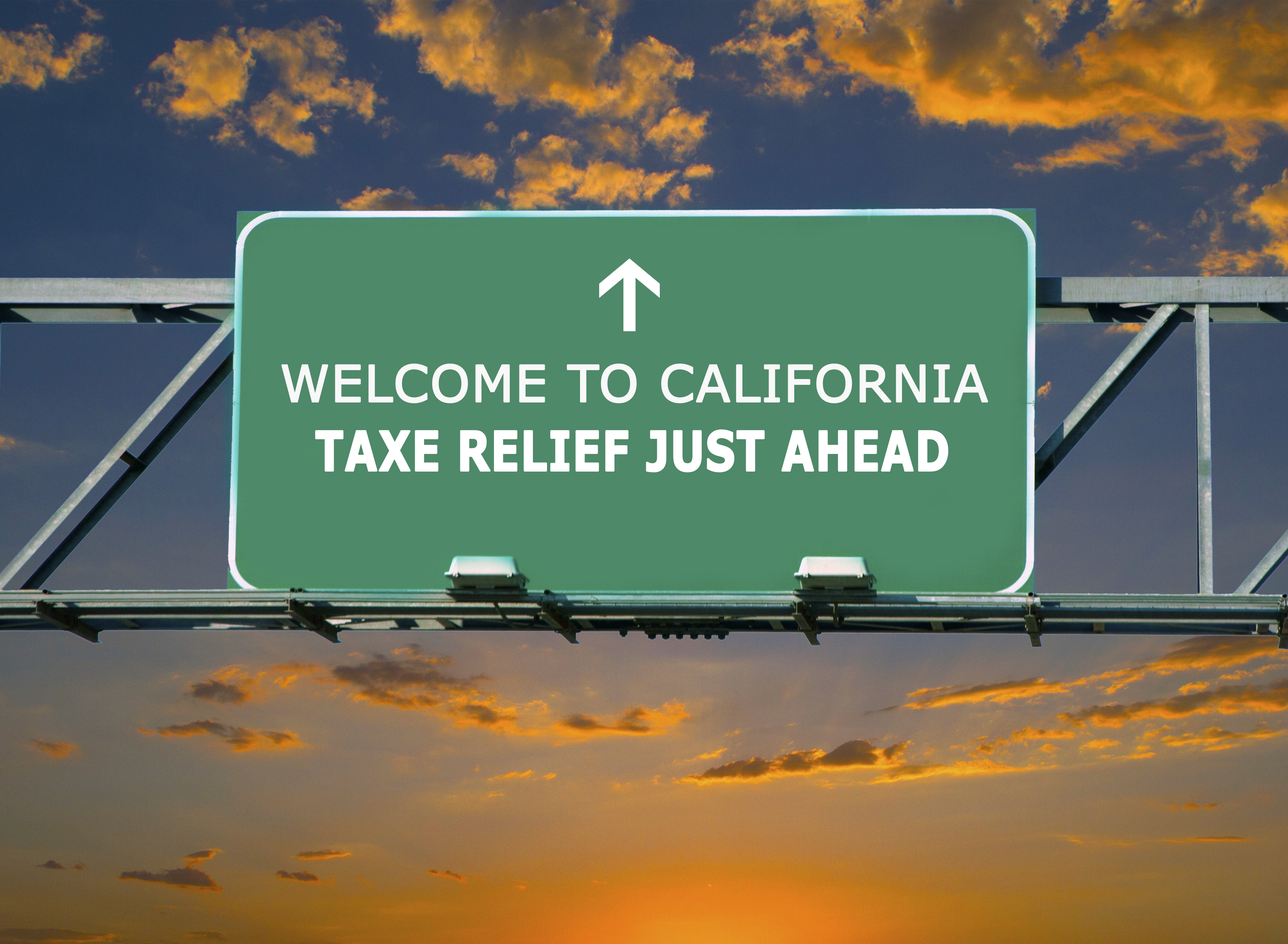 The proposed legislation, which is sponsored by Assembly Member Reggie Jones-Sawyer (D) provides that for each taxable year beginning on or after January 1, 2019, Section 280E of the Internal Revenue Code, relating to expenditures in connection with the illegal sale of drugs, shall not apply to the carrying on of any trade or business that is commercial cannabis activity by a licensee. The full text of the Bill can be viewed here.

Even though 33 states have legalized cannabis for medical or adult use, banks and financial institutions are hesitant to provide services to cannabis businesses because federal law still classifies cannabis as an illegal Schedule 1 drug under the Controlled Substances Act.

While the developments listed above are favorable for California cannabis business, it still remains to be seen when favorable changes will be made to the Internal Revenue Code which treats businesses in the marijuana industry differently resulting in such business paying at least 3-times as much in taxes as ordinary businesses.