The Federal Controlled Substances Act (“CSA”) 21 U.S.C. § 812 classifies marijuana as a Schedule 1 substance with a high potential for abuse, no currently accepted medical use in treatment, and lack of accepted safety for use under medical supervision.

Although you can still face federal criminal charges for using, growing, or selling cannabis in a manner that is completely lawful under California law, the federal authorities in the past have pulled back from targeting individuals and businesses engaged in medical marijuana activities. Department of Justice (“DOJ”) issued Safe Harbor Guidelines in 2013 where the DOJ told its prosecutors that prosecuting medical marijuana cases in states where is has been legalized would no longer be a priority.

The DOJ memo included eight factors for prosecutors to look at in deciding whether to charge a medical marijuana business with violating the Federal law:

Since 2013, these Safe Harbor Guidelines known as the “Cole Memo” provided a level of certainty to the marijuana industry as to what point could you be crossing the line with the Federal government. But on January 4, 2018, Attorney General Jeff Sessions revoked the Cole Memo. Now U.S. Attorneys in the local offices throughout the country retain broad prosecutorial discretion as to whether to prosecute cannabis businesses under federal law even though the state that these businesses operate in have legalized some form of marijuana. Although the safe harbor guidelines are no longer in place at a national level, it is plausible to think that your local federal prosecutor will consider their application in determining whether federal prosecution against a local cannabis business should be implemented. However, there is no guarantee on this.

Building on the DOJ’s stance in 2014, the House passed an amendment to the yearly federal appropriations bill that effectively shields medical marijuana businesses from federal prosecution. Proposed by Representatives Rohrabacher and Farr, the amendment forbids federal agencies to spend money on investigating and prosecuting medical marijuana-related activities in states where such activities are legal. This action by the House is not impacted by Sessions’ recent change of position with the DOJ. In the last budget extension approved by Congress, this amendment which was renamed the Joyce-Blumenauer Amendment was included so these protections continue to September 30, 2018.

Violations of § 1956(a) have a maximum potential twenty-year prison sentence and a $500,000 fine or twice the amount involved in the transaction, whichever is greater. There is also a civil penalty provision in § 1956(b) which may be pursued as a civil cause of action. Under this provision, persons who engage in violations of any of the subsections of 1956(a) are liable to the United States for a civil penalty of not more than the greater of $10,000 or the value of the funds involved in the transaction.

Several cases have held, that EACH separate financial transaction should be charged separately in an individual count. For example, if an individual learns $100,000 that is the first offense. If he then withdraws $50,000, he commits a second offense. If he then purchases a car with the withdrawn $50,000, he commits a third offense. Under this perspective each transaction becomes a charge of a separate count.

Because the sale of cannabis at the Federal level is an unlawful activity that could trigger application of § 1956(a), it is important for cannabis businesses to have legal counsel in place to set up proper reporting systems so as not to be afoul of this law.

Having access to a Board Certified Tax Attorney-CPA with specialized knowledge in the cannabis industry and more than 30 years of experience in advising businesses in tax compliance and planning, accounting systems and cash management can help you meet your challenges to minimize your taxes and conduct business in a manner that avoids prosecution by the Federal authorities and meets State & Local laws and regulations to ensure your cannabis business remains operational. Don’t delay call us today! 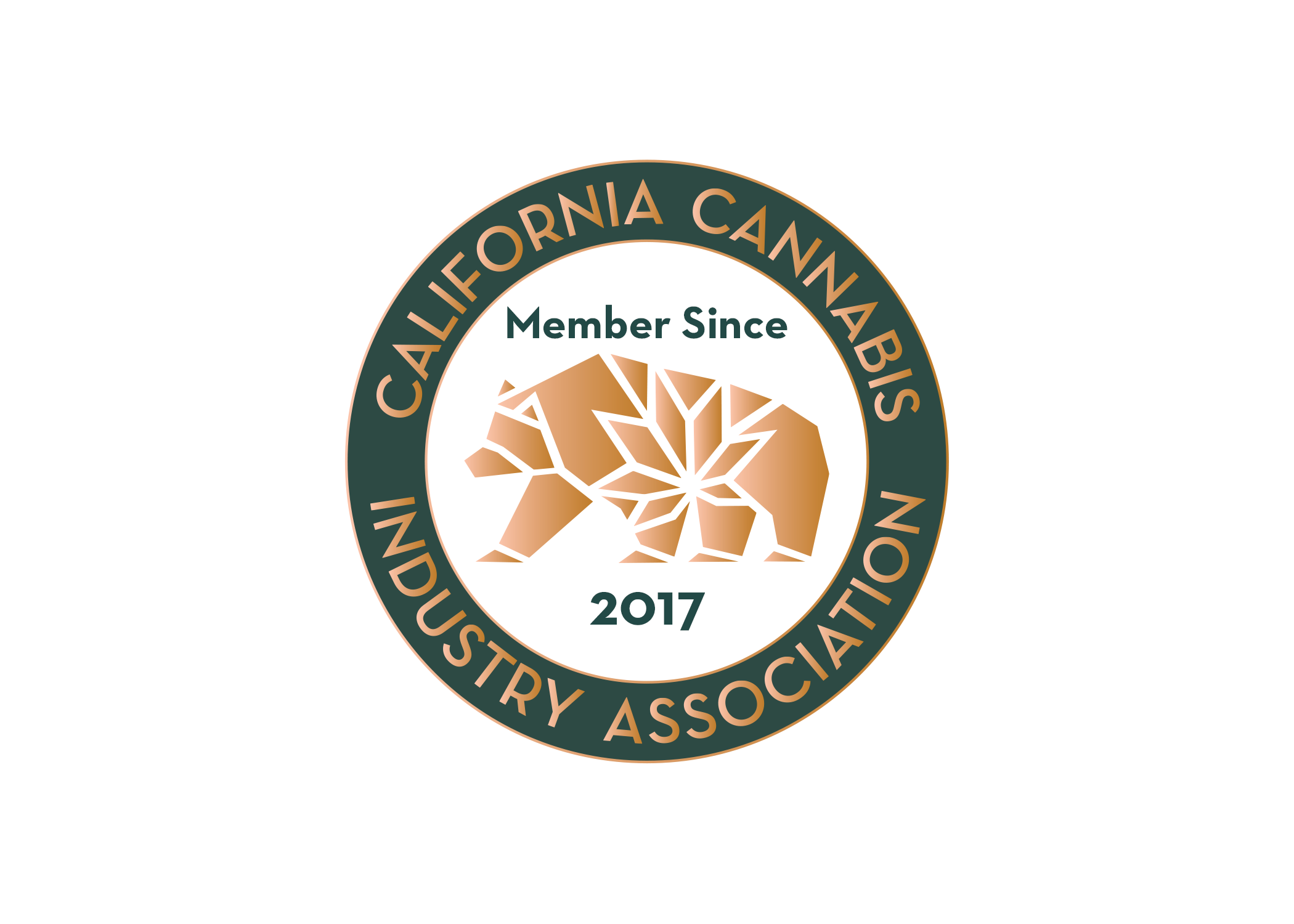