According to a report by the nonpartisan California Legislative Analyst’s Office, California collected about $817 million in adult-use marijuana tax revenue during the 2020-2021 fiscal year, state officials estimated on Monday. That’s 55% more cannabis earnings for state coffers than was generated in the prior fiscal year.  Furthermore, the combined excise and cultivation tax revenue for the fourth quarter, which ended in June, amounted to $212 million—roughly tying the first quarter of the fiscal year for the most tax dollars raised in any single three-month period since legal sales launched.

This tremendous growth is further confirmed by the California Department of Tax and Fee Administration (“CDTFA”) which issued its analysis of the new data  that since January 2018, total recreational marijuana revenue to date for the state is $2.8 billion, which includes $1.4 billion in excise tax, $347.4 million in cultivation tax and $1 billion in sales tax. 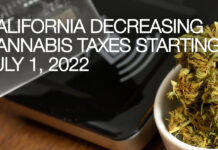 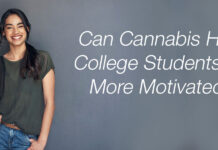 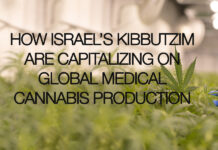 How Israel’s Kibbutzim Is Capitalizing On Global Medical Cannabis Production 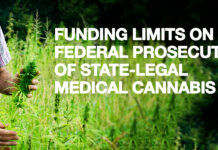 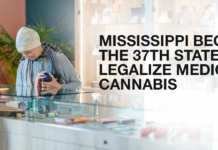