Can Cannabis Help Lower CNS Inflammation in People With HIV?

According to a report published on July 15, 2021 in the Journal of the International Neuropsychological Society, in a study of 263 adults who have neurocognitive impairment in people with HIV (PWH) those who consumed cannabis on a daily basis lower levels of pro-inflammatory chemokines implicated in HIV pathogenesis and these chemokines were linked to the cognitive domain of learning which is commonly impaired in PWH.

Researchers concluded that the Cannabinoid-related reductions of MCP-1 and IP-10 suggest a role for medicinal cannabis in the mitigation of persistent inflammation and cognitive impacts of HIV. 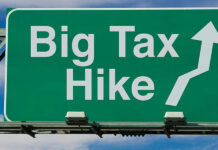 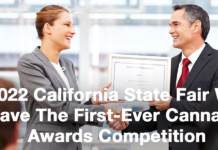