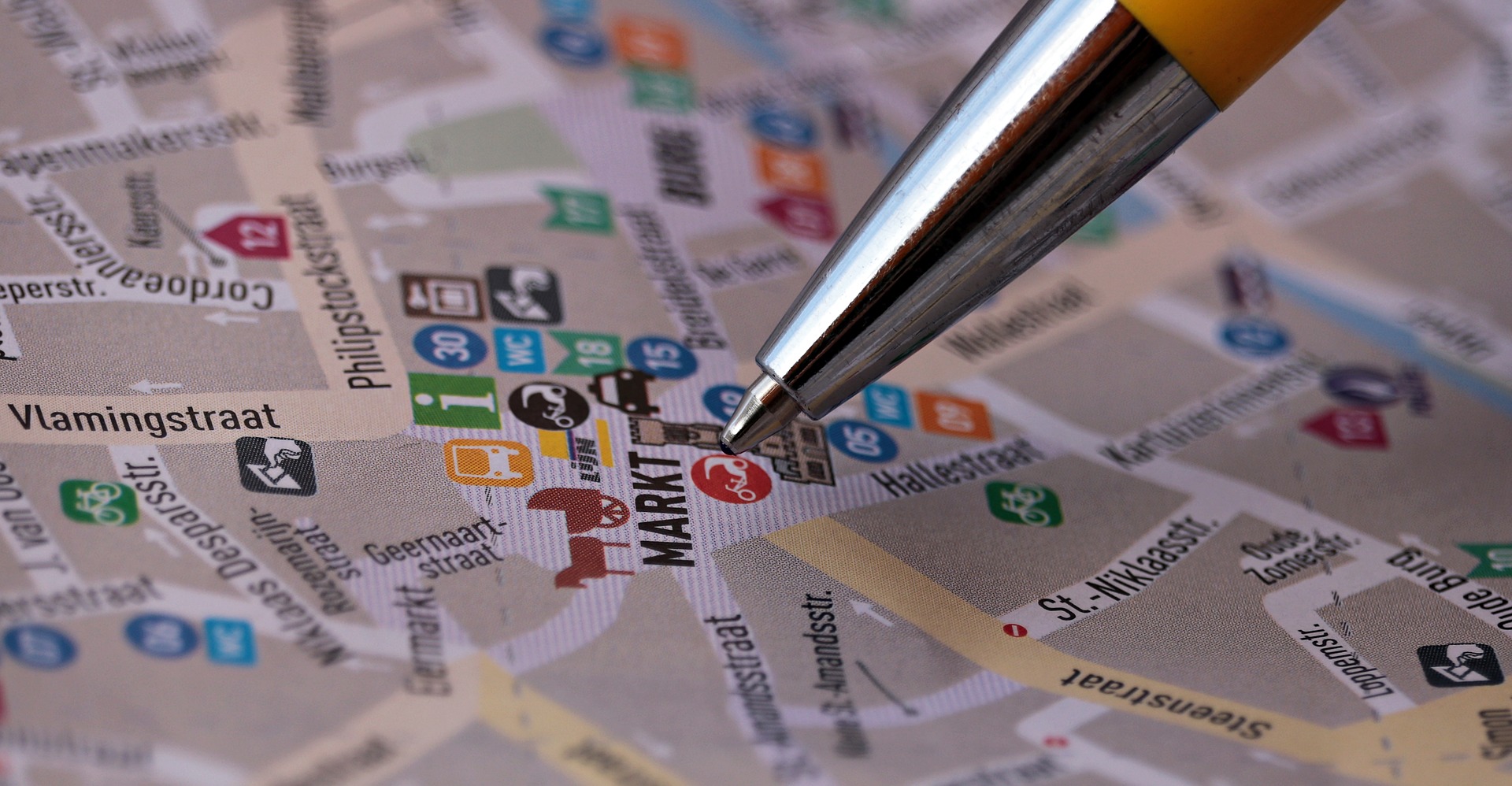 According to reports from the Sacramento Bee and Marijuana Business Daily, Lori Ajax, chief of the California Bureau Of Cannabis Control, issued on February 16, 2018 a cease and desist order to Weedmaps.com, an internet company based in Irvine that maps marijuana dispensaries, to immediately stop promoting cannabis businesses that do not have state licenses. It is Ms. Ajax’s position that the business of Weedmaps allegedly is aiding and abetting in violation of state cannabis law (the California Medicinal and Adult-Use Cannabis Regulation and Safety Act) by advertising canna-businesses without proper state license numbers and if the company doesn’t immediately drop advertisements for unlicensed businesses, Weedmaps could face criminal and civil penalties, including civil fines for each illegal ad.

While Weedmaps does not sell cannabis but merely serves that industry by providing an advertising service, such action by the State to go after third parties providing ancillary services to the cannabis industry is very chilling. Despite California legalizing medical use and recreational use marijuana, cannabis businesses must still be licensed by the State. This license requirement started January 1, 2018. The California Bureau Of Cannabis Control has identified at least 900 cannabis businesses operating without the proper licenses and many of these businesses are listed on Weedmaps.

Cannabis Is Illegal Under Federal Law.

It is enough that a cannabis businesses have to face the fact that under 21 U.S.C. § 812 (known as the Federal Controlled Substances Act), the Federal government classifies marijuana as a Schedule 1 substance with a high potential for abuse, no currently accepted medical use in treatment, and lack of accepted safety for use under medical supervision.

With aggravating factors such as a trafficking activity that results in an injury or death, a sale within 1,000 feet of a school, or a case involving five grams sold to a minor, the above penalties may increase dramatically but the fact that a cannabis business is properly licensed by the State can be a mitigating factor decreasing these penalties.

But now that the Cole Memo has be rescinded, federal prosecutors in cannabis legal states will now be free to decide how aggressively they wish to enforce federal marijuana laws. While State law and public acceptance of marijuana usage may temper federal prosecutors’ aggressiveness, this risk of seizure and shutdown is still real and for those cannabis businesses that are not licensed by the State, not only will they rise to the top of the Federal District Attorney’s list but also by State authorities. Criminal prosecution is also possible at both the Federal and State levels so it is important to have qualified legal counsel lined-up and available to intervene.

Considering this risks of cannabis you need to protect yourself and your investment, especially if you are not holding a valid license with the State. Level the playing field and gain the upper hand by engaging the tax attorneys at the Law Offices Of Jeffrey B. Kahn, P.C. located in Orange County (Irvine), Inland Empire (Ontario) and other California locations. We can come up with solutions and strategies to these risks and protect you and your business to maximize your net profits.