We previously reported in our blog that the Trump Administration organized a committee of federal agencies from across the government to combat public support for marijuana and cast state legalization measures in a negative light while attempting to portray the drug as a national threat.

In the spirit of this agenda, the U.S. Customs And Border Protection Agency (“CBP”) on September 21, 2018 issued a press release restricting admissibility of any traveler into the United States who is determined to be “a drug abuser or addict, or who is convicted of, admits having committed, or admits committing, acts which constitute the essential elements of a violation of (or an attempt or conspiracy to violate) any law or regulation of a state, the United States, or a foreign country relating to a controlled substance, is inadmissible to the United States”.

The CBP further stated that “as marijuana continues to be a controlled substance under United States law, working in or facilitating the proliferation of the legal marijuana industry in U.S. states where it is deemed legal or Canada may affect admissibility to the U.S.”  Query, exactly how will the CBP evaluate and determine that any traveler into the United States is associated with the cannabis industry?

Despite a growing number of states in the U.S. legalizing cannabis and now Canada legalizing cannabis, U.S. cannabis business must still face the ongoing challenges of running a cannabis business given the illegal status under U.S. Federal law. Those challenges being: your local Federal District Attorney shutting down your business and seizing assets; losing all bank privileges; and getting a big tax bill from IRS that you cannot pay.

Considering this risks of cannabis you need to protect yourself and your investment. Level the playing field and gain the upper hand by engaging the tax attorneys at the Law Offices Of Jeffrey B. Kahn, P.C. located in Orange County (Irvine), the Inland Empire (Ontario and Palm Springs) and other California locations. We can come up with solutions and strategies to these risks and protect you and your business to maximize your net profits.

Getting Harder For Legal Cannabis To Find Banking 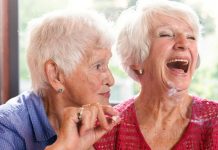 Can Cannabis Help People With Fibromyalgia? 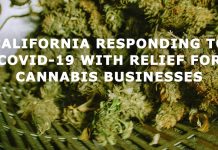 California Responding To COVID-19 With Relief For Cannabis Businesses 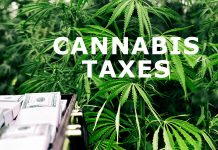