Home Cannabis Business If You Can’t Beat Them Then Join Them! Legal Cannabis States Have...

States that have legalized marijuana for adult use have collectively generated nearly $8 billion in tax revenue from cannabis since legal sales first began in 2014, according to a new report from the Marijuana Policy Project.

The authors of the report examined the tax structure and revenue streams of all 18 states that have legalized recreational cannabis, though sales have not launched yet in seven of those states. Overall, it shows that establishing regulated marijuana markets gives states a steady and generally growing source of revenue that can support various programs and services.

Last year alone, the adult-use states collected $2.7 billion in taxes from cannabis sales. And as more markets come online and others mature, that’s expected to continue to grow.

The report notes that for California, voters approved an initiative regulating marijuana for adults’ use in November 2016. The state’s first adult-use stores began to open in January 2018, but transition from the state’s unregulated, grey market medical marijuana providers to a licensed and regulated system has been more gradual than some anticipated. In addition, localities have been slow to establish regulations, which has delayed the transition and reduced revenue.

In 2020, California collected more than $1 billion in adult-use cannabis tax revenue, a 62% increase compared to 2019.

The California voter-approved legalization law directs a significant portion of its cannabis tax revenues to local nonprofit programs that benefit people adversely impacted by punitive drug laws. More than $100 million has already been distributed to community groups, with more on the way.  The state also invests large chunks of cannabis revenue into child care services and environmental programs. 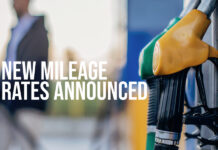 New Mileage Rates Announced By IRS For Balance Of 2022 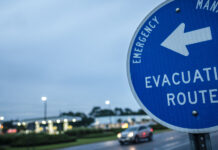 Be Prepared – All Taxpayers Should Plan Ahead For Natural Disasters. 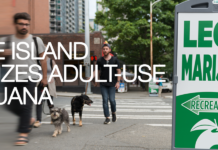