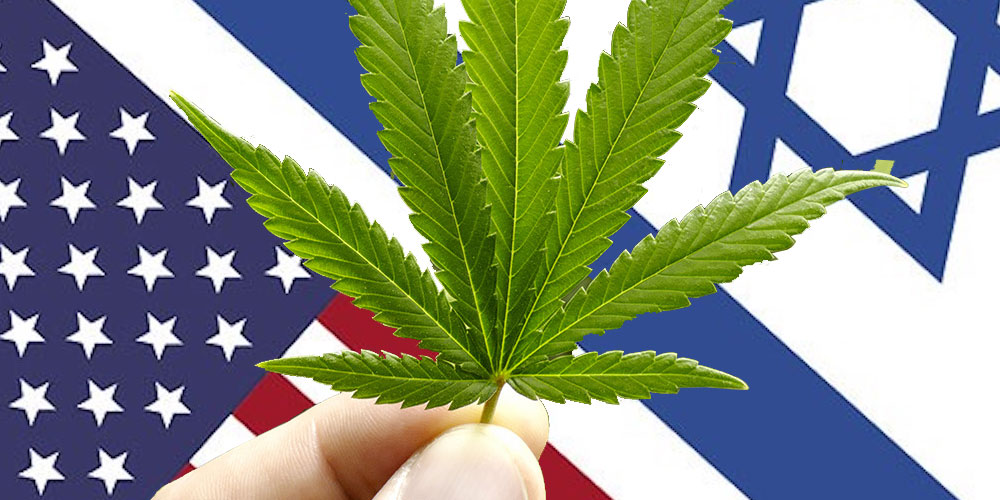 How Israel Is Dominating Global Medical Cannabis Research Despite An Anti-Federal U.S. Climate

Most people would be surprised to hear that Israel is the global leader in medical cannabis research. Not a surprise here considering that Israel is already known as an agricultural heavyweight and first allowed patients with qualifying conditions to use cannabis in the early 1990’s. Additionally, Israel does not have the federal law prohibition we have to endure. Israel’s embrace to allow for medical cannabis and medical cannabis research has opened the doors to allow scientists to conduct research without the fear of interruption by the government. The Israelis have been so successful in developing high quality cannabis strains that you cannot get anywhere else that they are posed to export this crop which some analysts believe could bring in as much as $4 billion in yearly revenue and improve the quality of ongoing medical research involving cannabis.

None of the funds made available under this Act to the Department of Justice may be used, with respect to any of the States of Alabama, Alaska, Arizona, Arkansas, California, Colorado, Connecticut, Delaware, Florida, Georgia, Hawaii, Illinois, Indiana, Iowa, Kentucky, Louisiana, Maine, Maryland, Massachusetts, Michigan, Minnesota, Mississippi, Missouri, Montana, Nevada, New Hampshire, New Jersey, New Mexico, New York, North Carolina, North Dakota, Ohio, Oklahoma, Oregon, Pennsylvania, Rhode Island, South Carolina, Tennessee, Texas, Utah, Vermont, Virginia, Washington, West Virginia, Wisconsin, and Wyoming, or with respect to the District of Columbia, Guam, or Puerto Rico, to prevent any of them from implementing their own laws that authorize the use, distribution, possession, or cultivation of medical marijuana.

Unlike the citizens of Israel, given the illegal status of cannabis under Federal law you need to protect yourself and your marijuana business from all challenges created by the U.S. government.  Although cannabis is legal in California, that is not enough to protect you. Be proactive and engage an experienced attorney-CPA in your area. Let the tax attorneys of the Law Offices Of Jeffrey B. Kahn, P.C. located in Orange County, Inland Empire (Ontario and Palm Springs) and other California locations protect you and maximize your net profits.