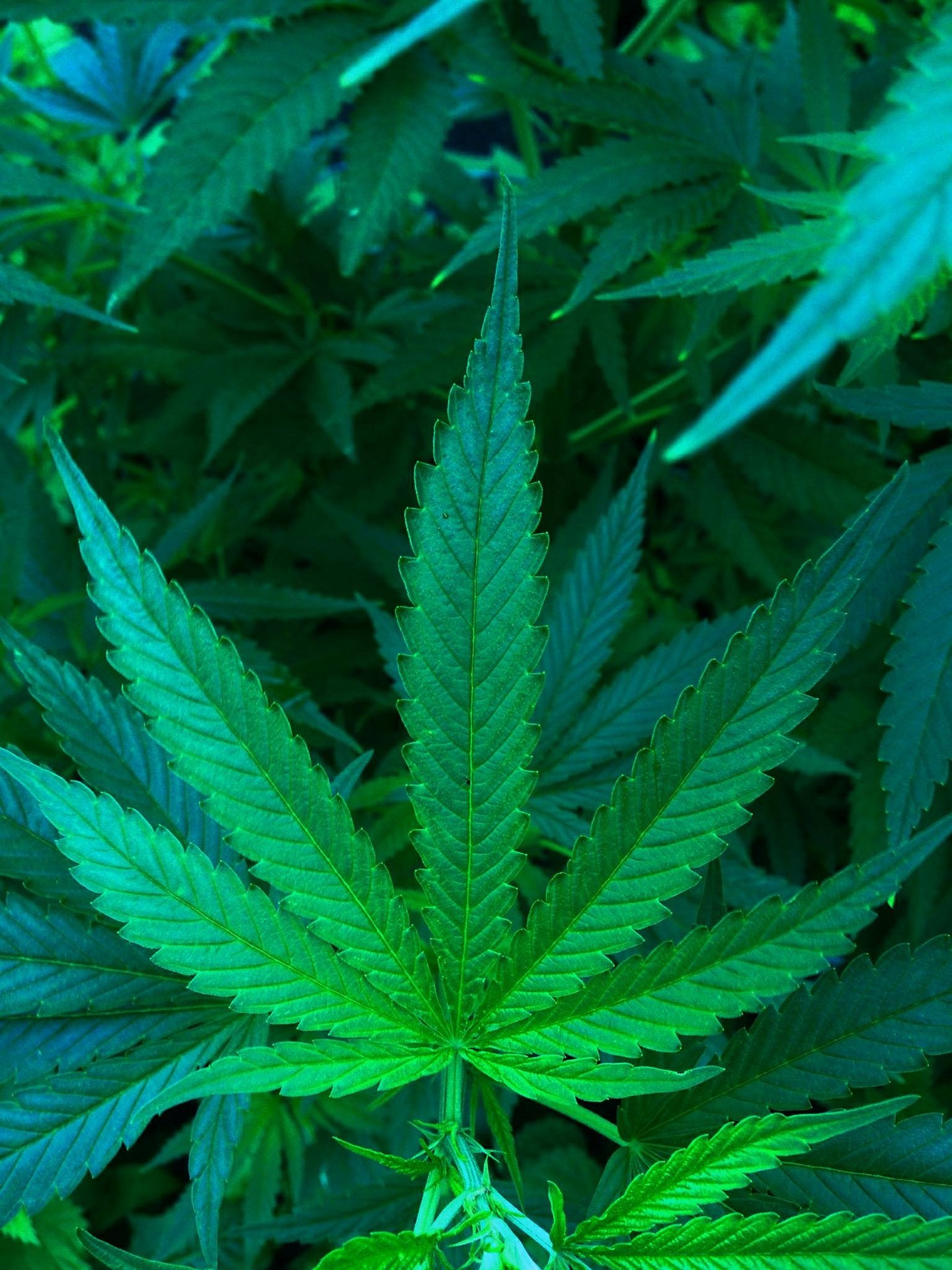 On January 4, 2018, U.S. Attorney General Jeff Sessions announced the revocation of what is known in the cannabis industry as the “Cole Memo”.

It is surprising that the Trump Administration known for its pro-business stance, allowed for such an anti-business decision to be made by Attorney General Jeff Sessions.  Just in California alone with the change in law allowing both medical and recreational marijuana, the marijuana industry in California is expected to be a $3.7 billion market in 2018 and could rise to $5.1 billion in 2019 according to the cannabis industry research firm BDS Analytics.

The Cole Memo which came out of the Department Of Justice (“DOJ”) under the Obama administration in 2013, directed U.S. Attorneys to use discretion to prioritize certain types of violations in prosecuting cannabis operators, but, strictly speaking, it did not make operations in cannabis legal. The DOJ told its prosecutors that prosecuting medical marijuana cases in states where is has been legalized would no longer be a priority.

Under Sessions’ new guidance, the Cole Memo is overridden and U.S. Attorneys now retain broad prosecutorial discretion as to whether to prosecute cannabis businesses under federal law even though the state that these businesses operate in have legalized some form of marijuana.  Although the safe harbor guidelines are no longer in place at a national level, that does not mean that your local federal prosecutor will disregard their continued application in determining whether federal prosecution against a local marijuana business should be implemented.  But this is no guarantee so it is essential that you have legal counsel to back you up.

Given the greater disparity in treatment between the Federal and California governments you need to protect yourself and your marijuana business from all challenges created by the Federal government.  Be proactive and engage an experienced attorney-CPA in your area.  Let the tax attorneys of the Law Offices Of Jeffrey B. Kahn, P.C. located in Orange County, Long Beach and other California locations protect you and maximize your net profits.